Vascular endothelial growth factor‐A165 (VEGF‐A165) and fibroblast growth factor‐2 (FGF‐ 2) are currently used for the functionalization of biomaterials designed for tissue engineering. We have developed a new simple method for heterologous expression and purification of VEGF‐A165 and FGF‐2 in the yeast expression system of Pichia pastoris. The biological activity of the growth factors was assessed in cultures of human and porcine adipose tissue‐derived stem cells (ADSCs) and human umbilical vein endothelial cells (HUVECs). When added into the culture medium, VEGF‐A165 stimulated proliferation only in HUVECs, while FGF‐2 stimulated the proliferation of both cell types. A similar effect was achieved when the growth factors were pre‐adsorbed to poly‐ styrene wells. The effect of our recombinant growth factors was slightly lower than that of commer‐ cially available factors, which was attributed to the presence of some impurities. The stimulatory effect of the VEGF‐A165 on cell adhesion was rather weak, especially in ADSCs. FGF‐2 was a potent stimulator of the adhesion of ADSCs but had no to negative effect on the adhesion of HUVECs. In sum, FGF‐2 and VEGF‐A165 have diverse effects on the behavior of different cell types, which maybe utilized in tissue engineering. 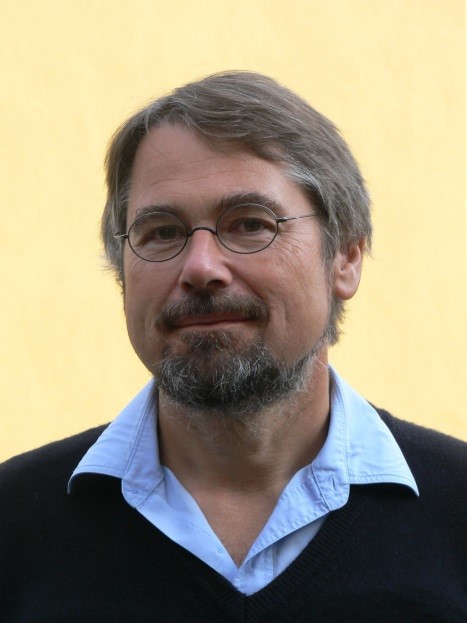