Biological oxidation reactions utilizing dioxygen, superoxide, hydrogen peroxide, or water as oxidants are the most common metal catalyzed reactions in in biology. Despite the intense study of such reactions, key knowledge remains to be established in many cases – e.g. the nature of the active oxidant and the molecular mechanism of oxidation.

In this Action, scientists are studying not only the mechanisms of important oxidation reactions via biophysical studies on relevant metalloenzymes and/or model complexes, as well as by computational modelling, but are also designing new catalysts for such reactions. Two classes of potential new catalysts are investigated: 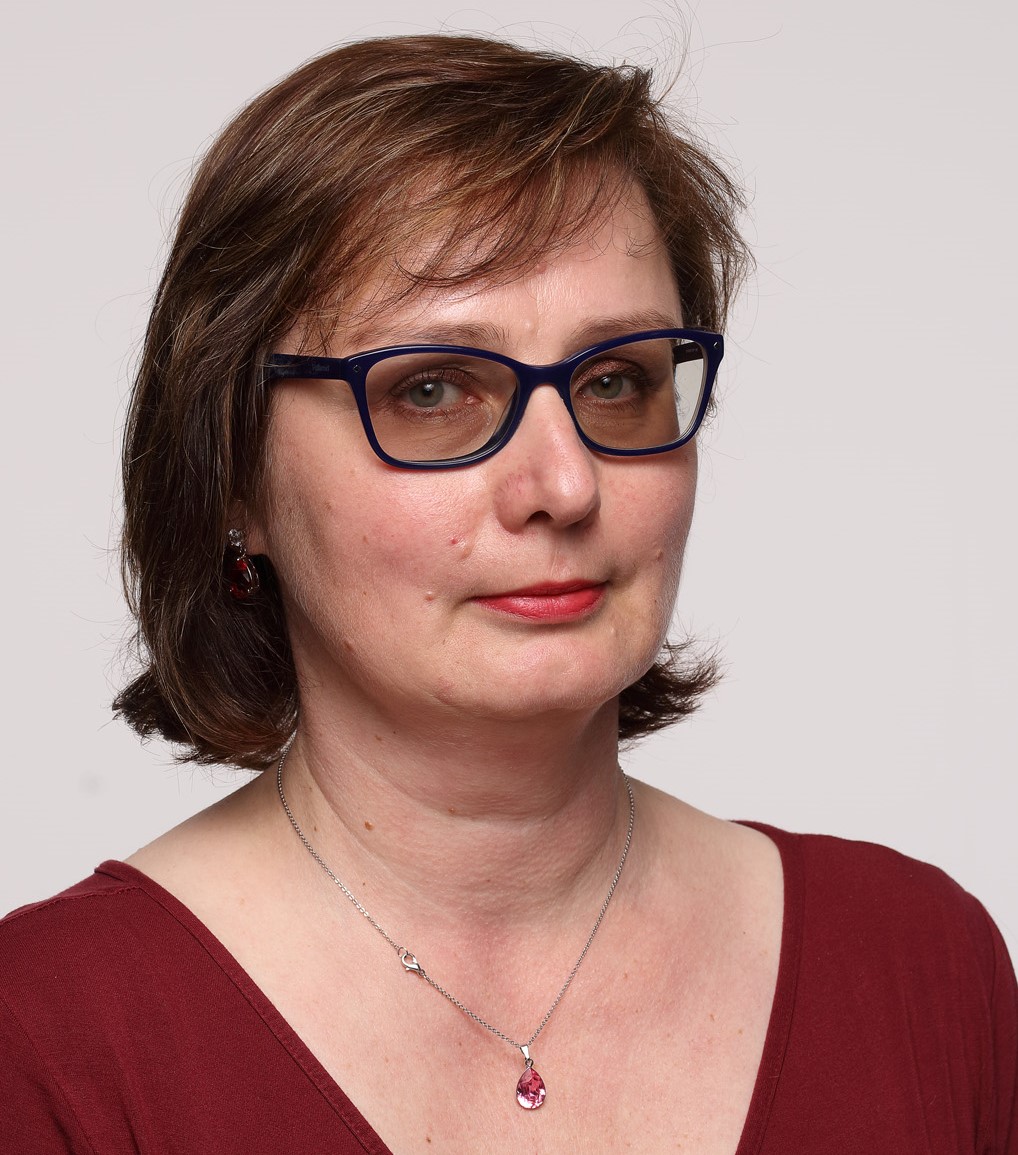